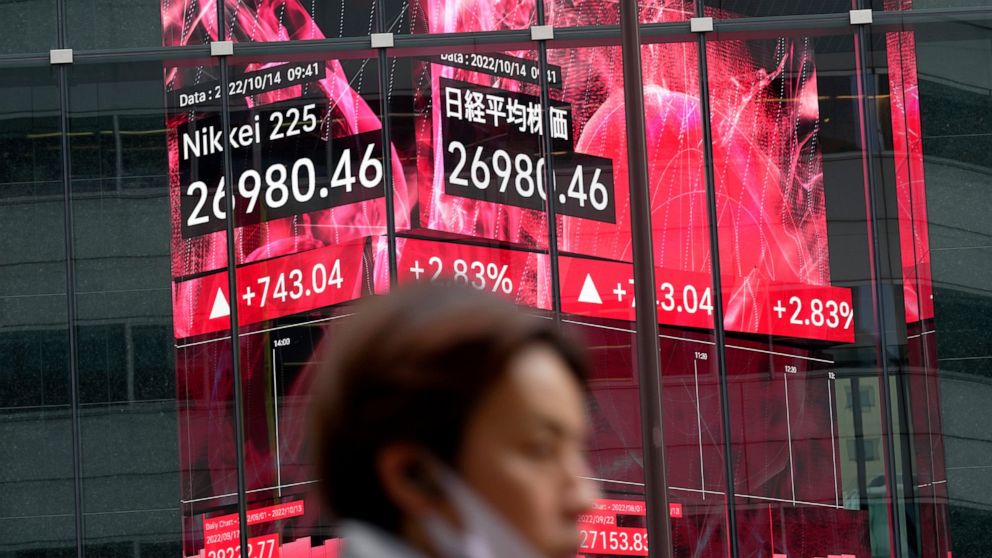 Japan’s trade deficit hit a record high in the first half of the year, although it narrowed slightly from the previous month and was lower than analysts had forecast.

This was announced by the Ministry of Finance on Thursday. 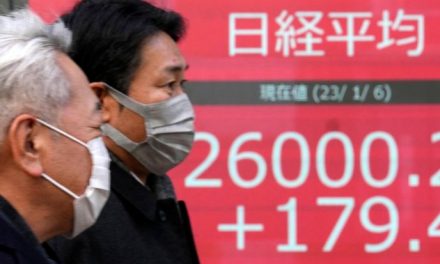 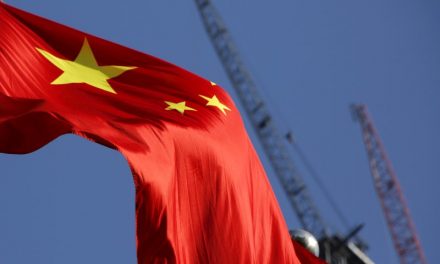 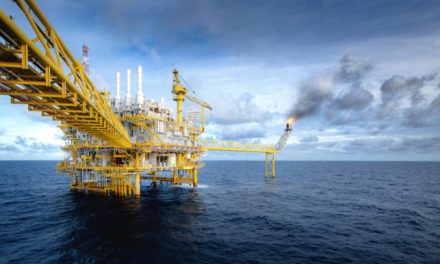