The benchmark Indian government bond yield ended at 7.4758%, the highest since June 21st. It had ended at 7.4596% on Friday and was up 10 basis points in the last two sessions.

“The sale is complete for now and we should see bonds on the thin side until inflation data, particularly in the US which… 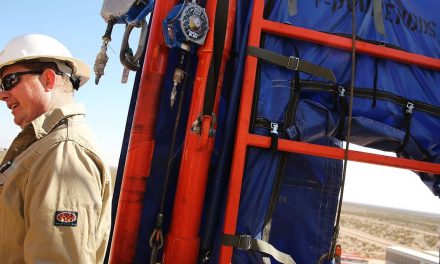 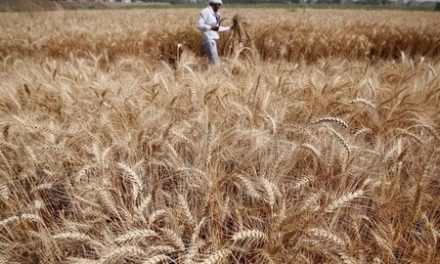 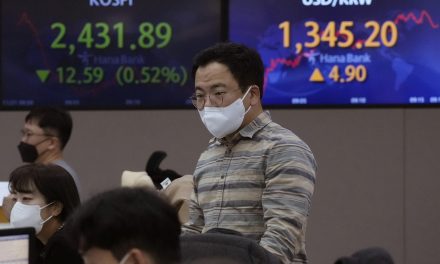 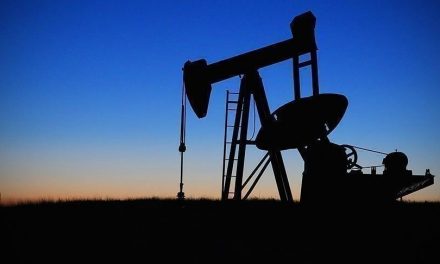