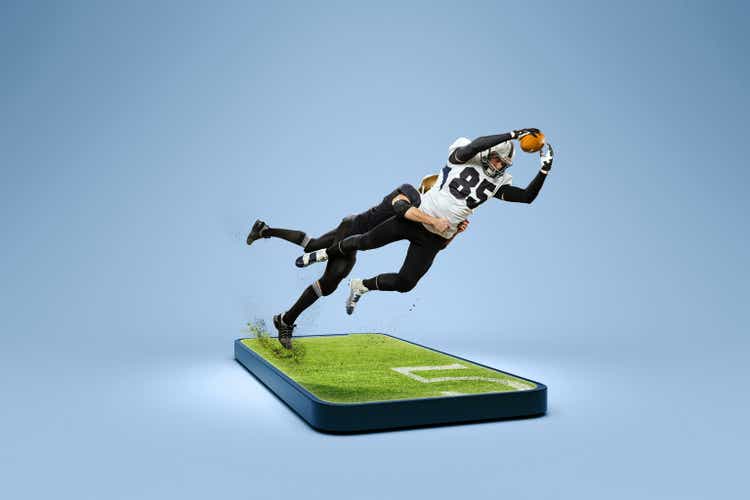 Legendary hedge fund manager Paul Tudor Jones came up with the idea when he and his data scientist son Jack have repeatedly failed to win in fantasy football. For those of you too young to remember, Tudor Jones made his name as a hedge fund hotshot by predicting and shortening the 1987 crash. It earned him his first $100 million. that was real money in these…

DBMF could be the innovation fund of a Hawkish Fed regime 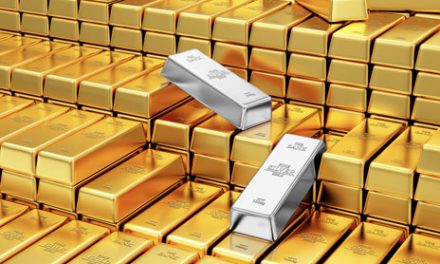 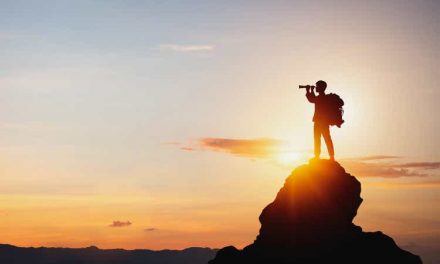 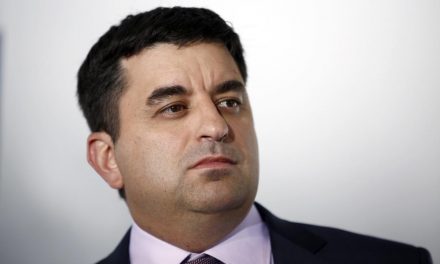