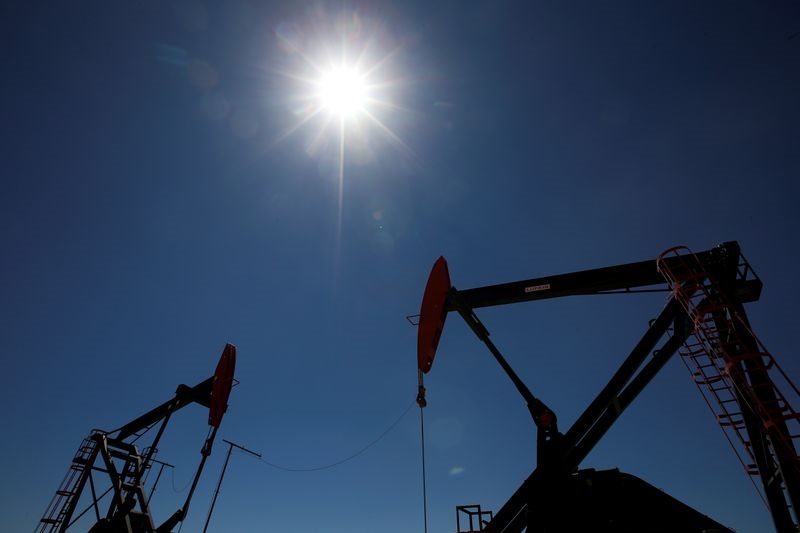 Crude oil is hanging by a thread 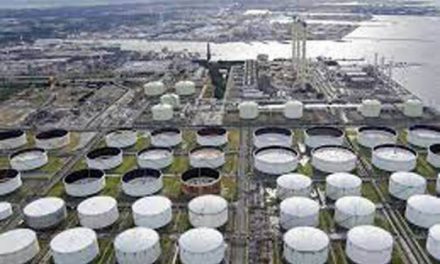 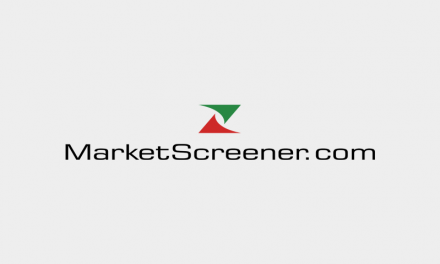