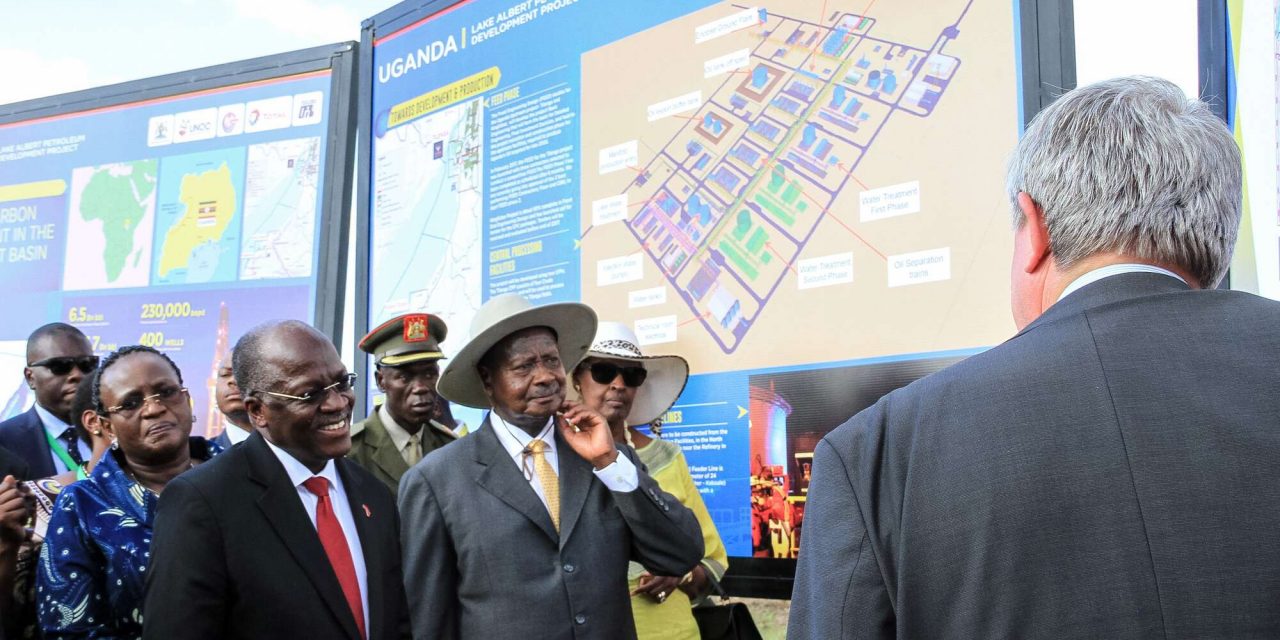 The project, to be carried out by French oil company Total Energies, has been criticized by the European Union Parliament for allegedly violating environmental and human rights principles, forcing the companies involved to publicly defend it.

The European Union has passed a resolution in which it… 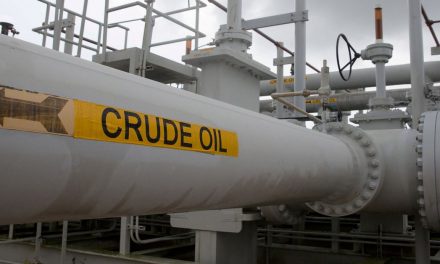 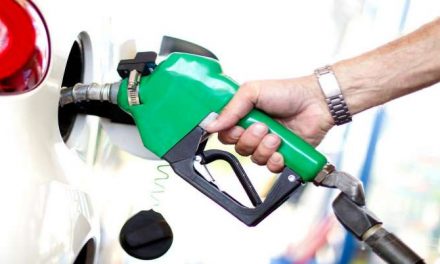 Gasoline-Diesel Price Today: After the softening of crude oil, the petroleum companies updated the new prices for gasoline and diesel 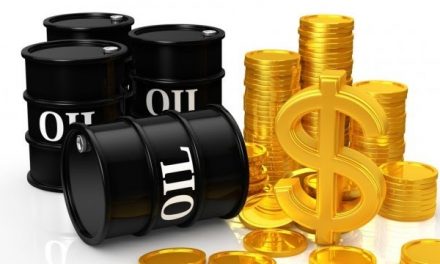