ADELAIDE: Alex Hales and Jos Buttler hammered a brilliant unbeaten half-century as England beat India by 10 wickets on Thursday to set up a Twenty20 World Cup final with Pakistan.

Hales was chasing 169 for victory in the second semi-final in Adelaide, smashing seven sixes in his 86 and Buttler, who made 80, hit three in a fascinating batting performance to go into Sunday’s final in Melbourne with four overs to go. 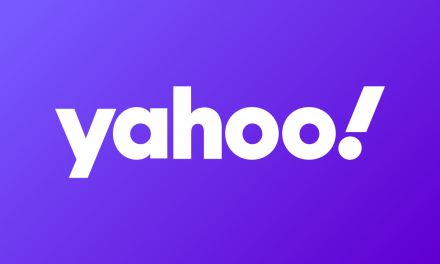 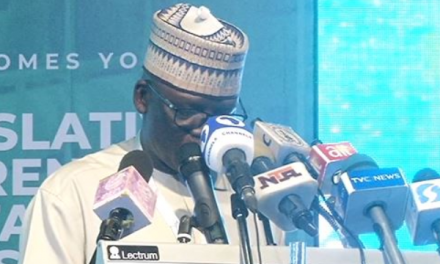 The Brent Benchmark – Where Do We Stand?