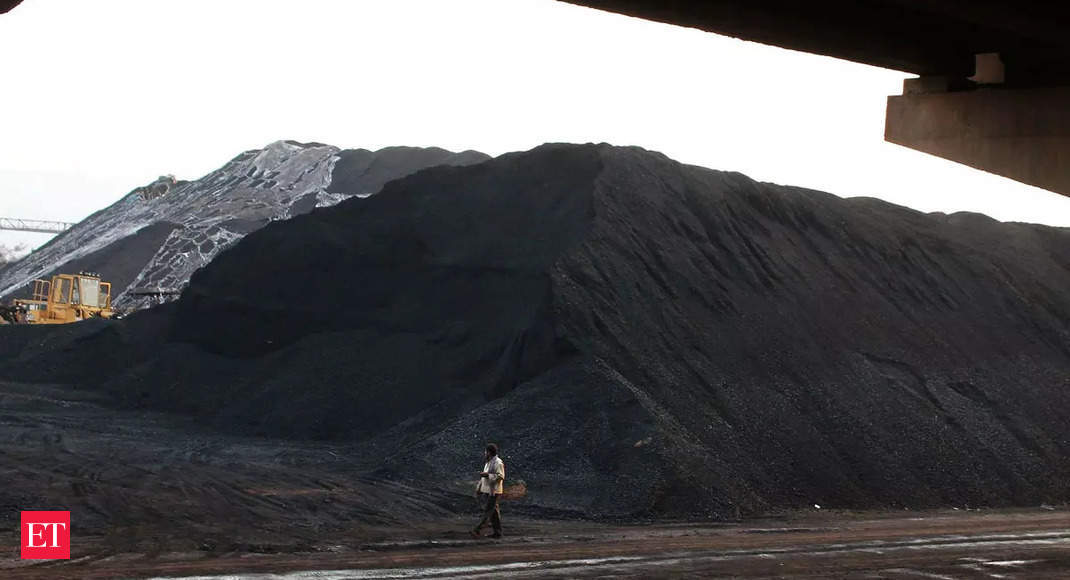 Mining and commodity trading group Glencore on Friday lowered its production target for several commodities, including Moneydue to disruption caused by flooding and severe weather events.

The Switzerland-based company said it had lowered its coal production target to 110 million tonnes, down 9 percent from its previous forecast in July.

The group’s production was affected by “severe flooding” and above-average rainfall in Australia, as well as war-related supply chain problems… 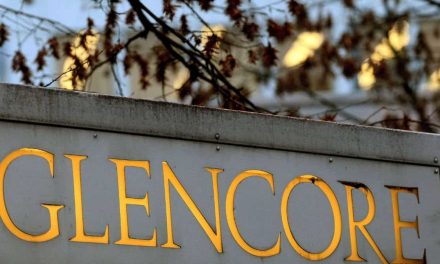 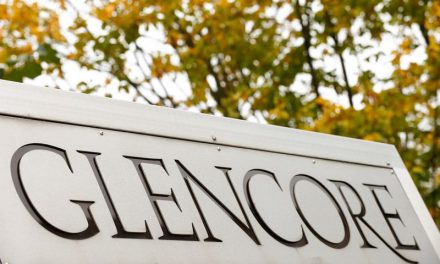 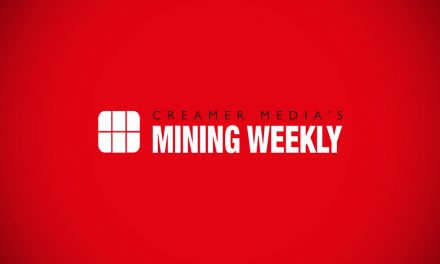 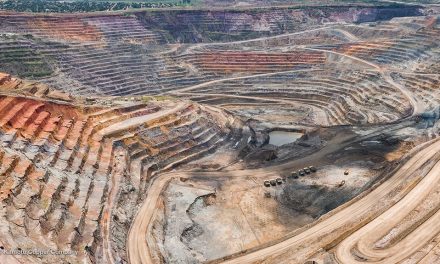 Communications solution for workers at Glencore’s copper/cobalt mine