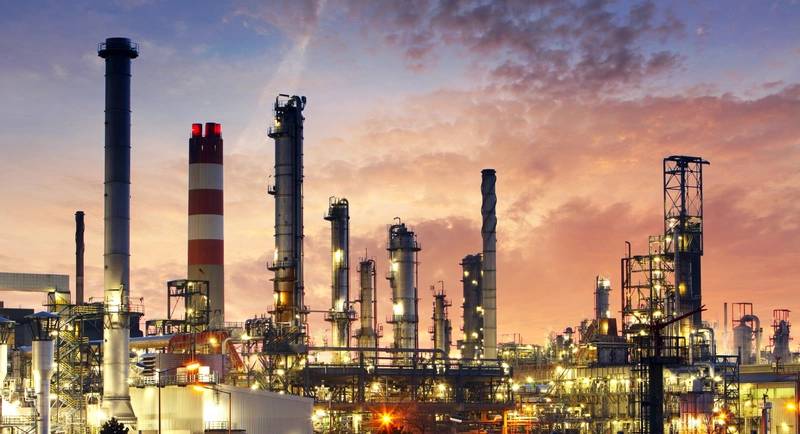 Guyana has called for proposals to design, finance and build a 30,000 barrels per day (bpd) oil refinery, the first for the South American country as it becomes a powerhouse in crude oil production.

Construction work on the facility, which will be built on public land near the Berbice River, is expected to start in the first half of 2023 and be completed two years later. Inquiries are due by mid-December. 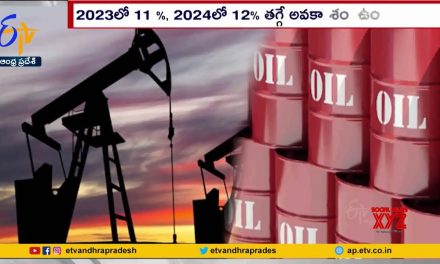 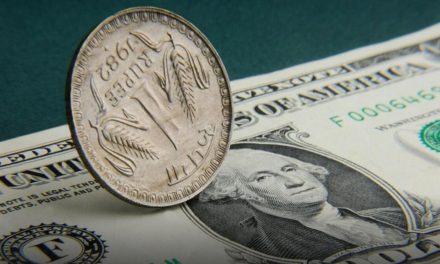 Rupee opens higher, could appreciate on weak dollar and falling crude oil prices; USDINR to trade in this range