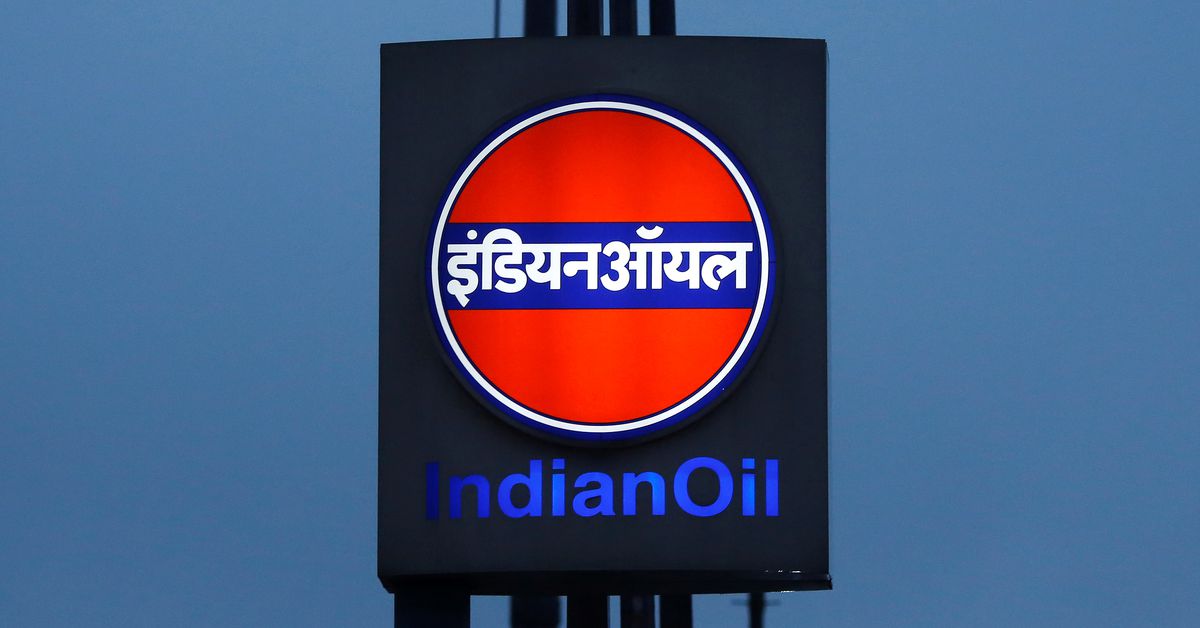 Western sanctions against Russia have caused many companies and countries to shun its oil, pushing Russian crude to record price levels. 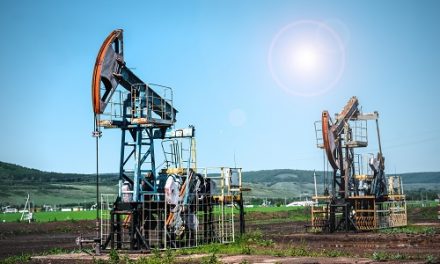 U.S. crude inventories may have risen according to DOE data, analysts say 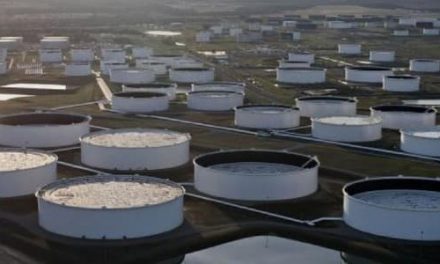