Infographic: How Much Oil Does Russia Produce? | Infographic News 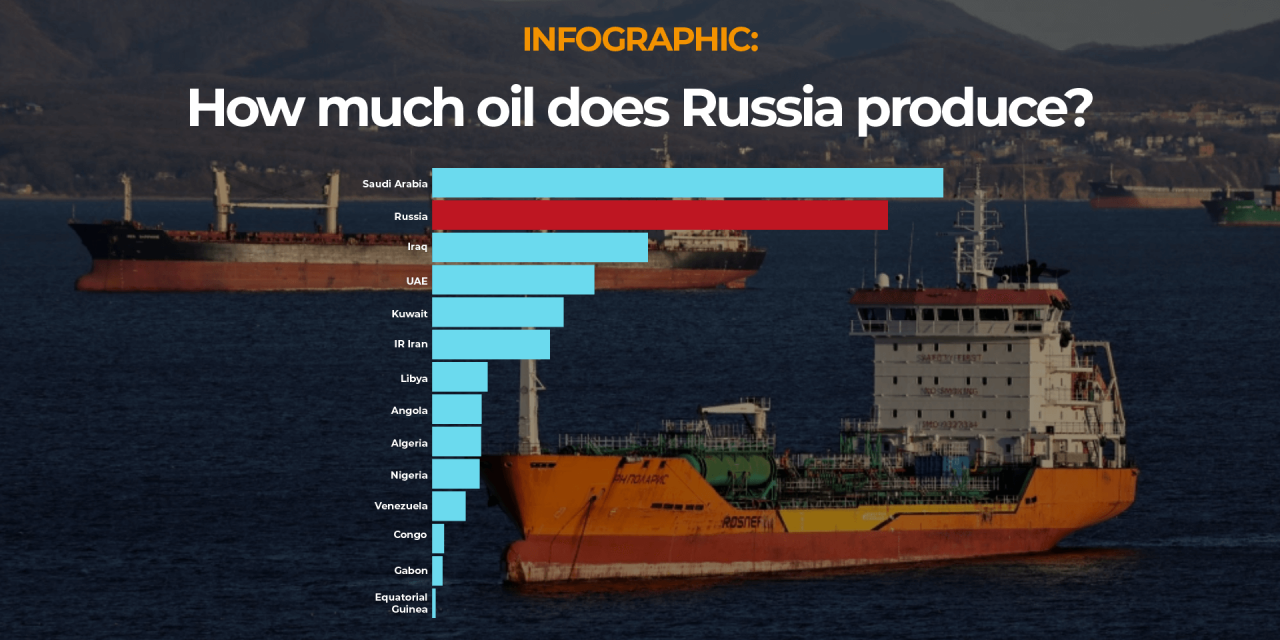 A price cap for Russian sea oil agreed by the European Union, the G7 countries and Australia has come into force.

The $60-per-barrel cap on Russian crude is aimed at capping Moscow’s income and limiting its ability to fund its war in Ukraine.

The deal has been criticized by Ukraine, which said the cap is still higher than the current market price for Russian oil and will not weigh heavily on Moscow’s war chest.

The Kremlin has said it will not comply… 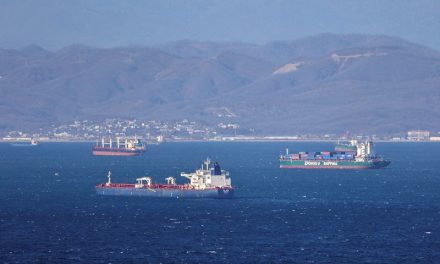 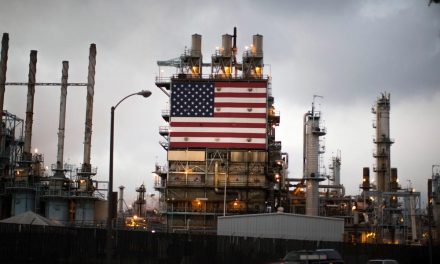 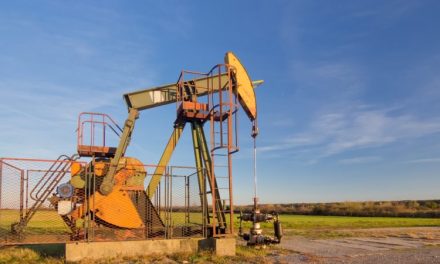 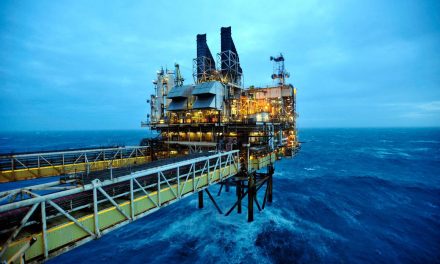