Iran expects to sell 1.4 million b/d of crude oil at $85/b under next year’s budget law, in part through the use of a barter system, with a general bill approved by Parliament on Jan. 22, reported local media.

“Next year’s budget has predicted that oil trade will bring revenue,” President Ebrahim Raisi said in a speech to the assembly, according to ISNA news agency.

The new Iranian year begins in March. Platts-rated dated Brent was $85.90/b on Jan. 20, according to… 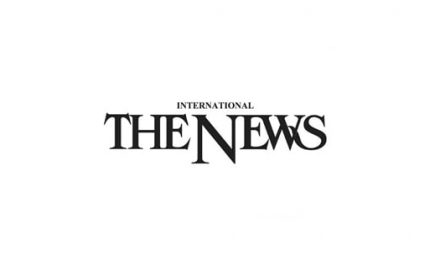 All are ready to sign an agreement to buy crude oil from Russia: Musadik 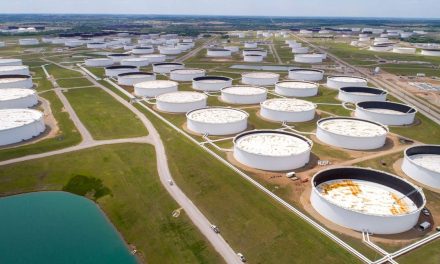 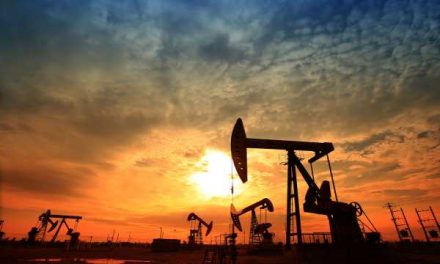 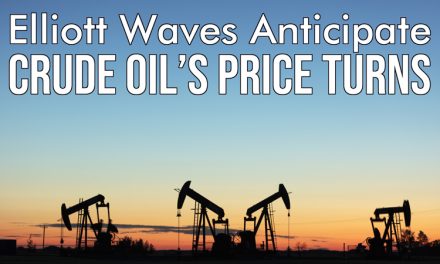