Korea National Oil Corporation (KNOC) announced on October 12 that it completed the offloading of 362,000 barrels of crude oil produced in the United Arab Emirates (UAE) in Ulsan, Korea, in September.

The crude oil shipped this time is Murban crude produced in the UAE’s Haliba Block, in which its subsidiary KADOC owns a 40 percent stake. It was shipped from Jebel Dhanna Port in the United Arab Emirates on September 10th and arrived at SK Energy Ulsan Complex on October 6th. 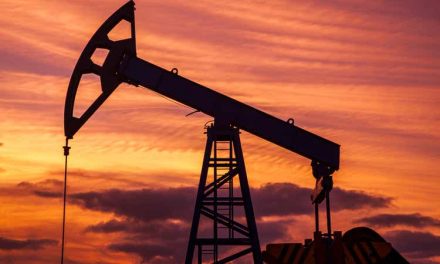 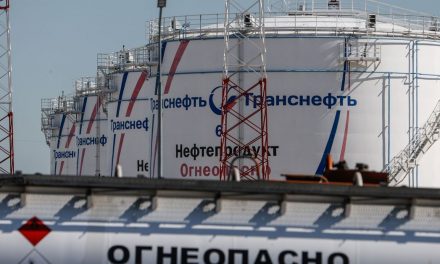 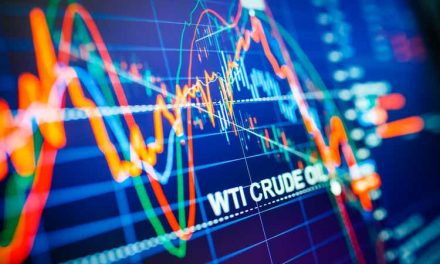 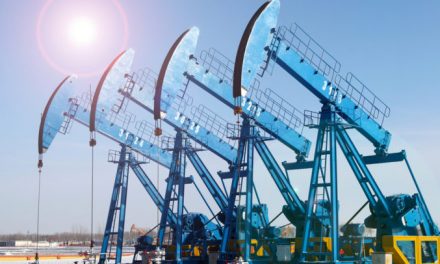