Values ​​for Umm Lulu have fallen from Murban, while those for Das Blend have risen further than where producer Abu Dhabi National Oil Co had set them, traders said.

For kegs to be loaded in September, Umm Lulu’s offers in July were at a discount of around 10-15 cents/barrel to the IFAD Murban price, while… 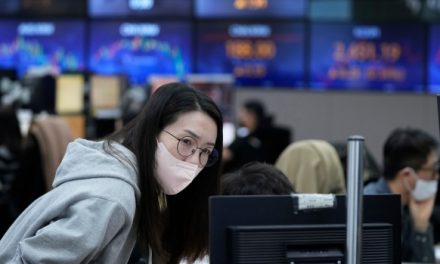 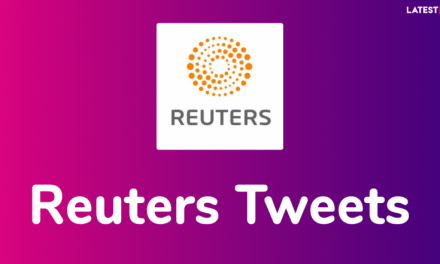 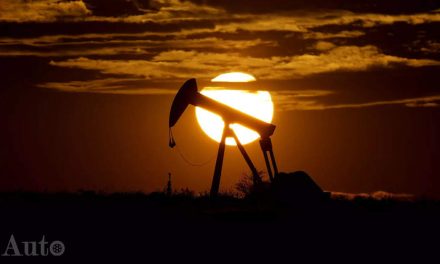