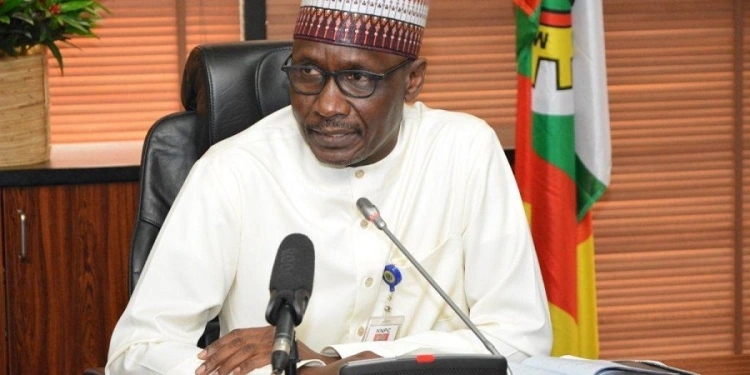 The NNPC chief also revealed that those involved in crude oil theft are now using technology to lay pipelines that no one can see.

This was announced by Kyari while speaking on a Channels taped TV show, Newsnight. 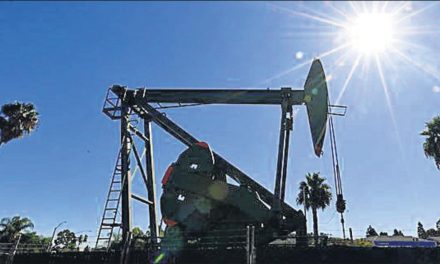 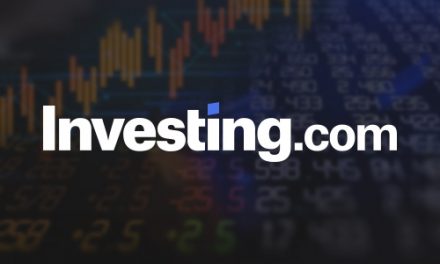 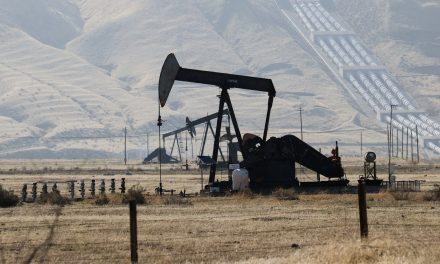 Energy stocks are still high even as Crude Oil falls