Nigeria’s National Security and Civil Defense Corps, NSCDC, says the agency has backed words with action in its fight against crude oil theft, pipeline vandalism and other of the organization’s mandates. 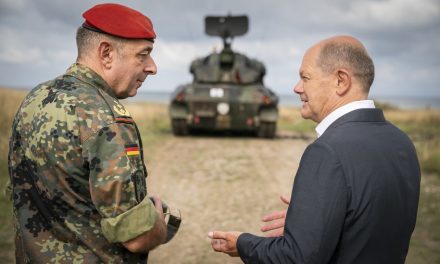 Germany has done more for Ukraine than most know or acknowledge 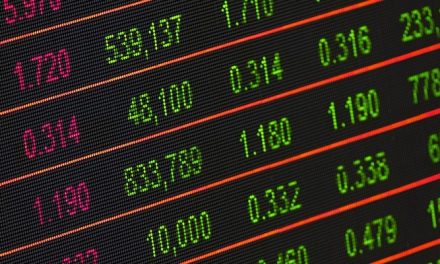