Crude oil prices continued to rise today, according to the US Energy Information Administration reported a 12.6 million barrel drop in crude inventories for the week ended November 25.

At 419.1 million barrels, oil inventories are 8 percent below the five-year average for this time of year.

Last week’s warehouse move compared with an estimated withdrawal of 3.7 million barrels for the previous week.

For fuels, the EIA builds up estimated inventories. 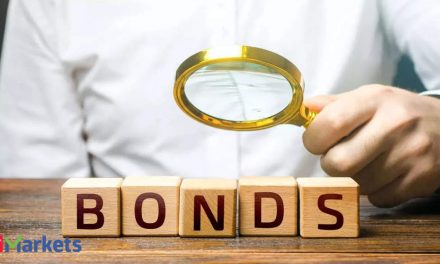 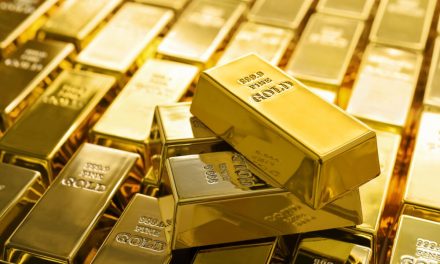 Closing Prices for Crude Oil, Gold and Other Commodities (Nov. 18) 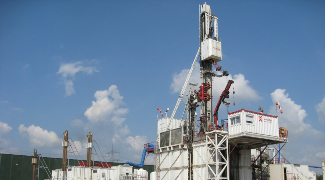 Oil drops as US inventories swell amid China’s Covid Challenges