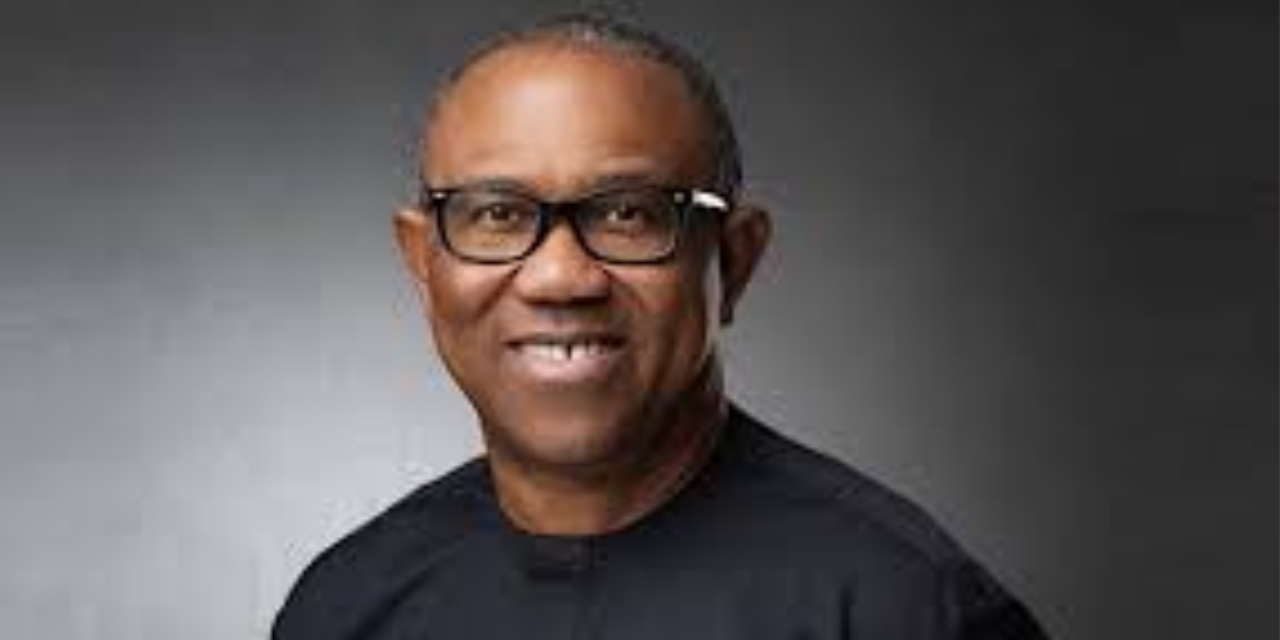 Labor Party (LP) presidential candidate for the 2023 general election, Mr Peter Obi, said if he came to power his government would support any initiative that would improve the country’s economy.

He called “fake news” an allegation attributed to him by some of the media that he opposed the initiative to start crude oil exploration in the states of Bauchi and Gombe in the Northeast Geopolitical Zone.

In a statement issued by LEADERSHIP last night… 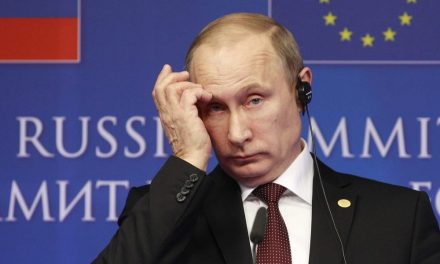 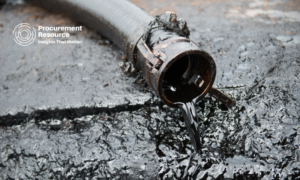