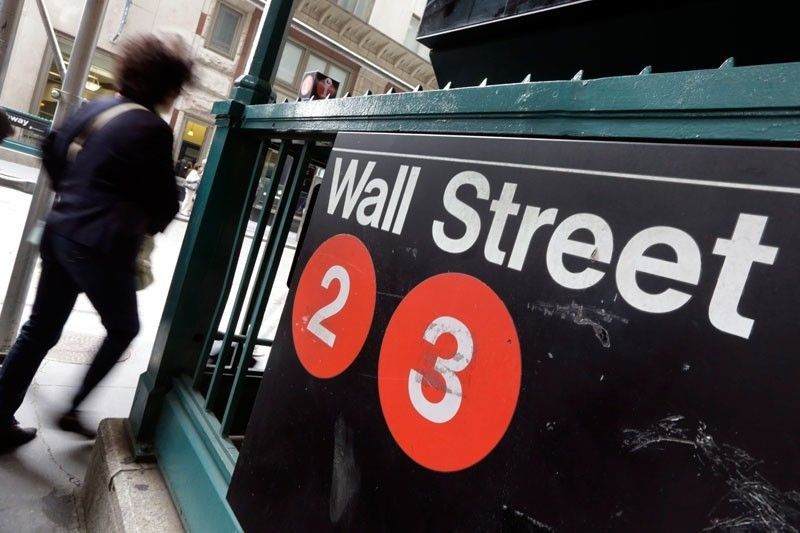 NEW YORK, United States – Wall Street stocks fell again on Tuesday after top bankers warned of rising recession risks while concerns over an oil supply glut sent the US benchmark to its lowest levels of 2022.

JPMorgan Chase chief executive Jamie Dimon said in an interview with CNBC that he sees the chance of a “mild to severe recession” over the next year, while Goldman Sachs CEO David Solomon made a similar assessment in a public… 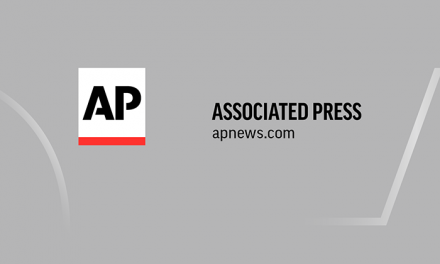 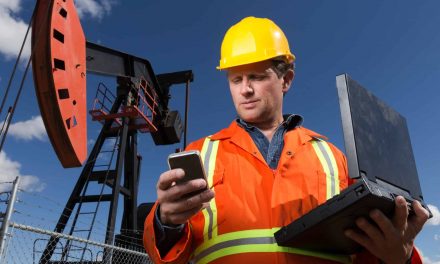 Why is Santos’ share price lagging the ASX 200 today? 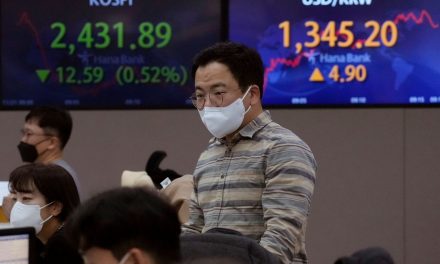