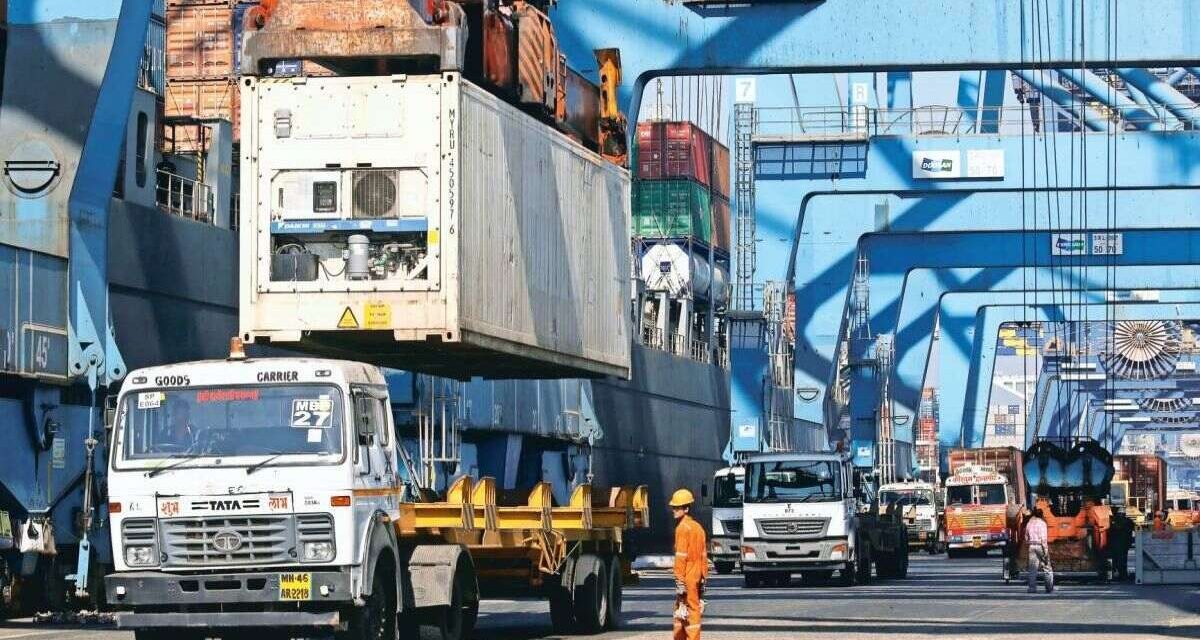 It now accounts for 22 percent of India’s total crude oil imports, ahead of Iraq’s 20.5 percent and Saudi Arabia’s 16 percent. 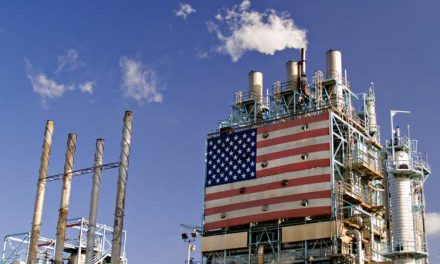 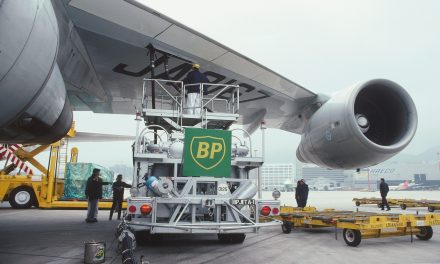 Does the price of jet fuel vary in the same way as car fuel?