Saudi Arabia’s crude oil exports hit a more than two-year high in August at 7.6 million barrels a day, according to data from the Joint Organization Data Initiative.

The kingdom was up 3 percent since July and recorded its highest volume since April 2020.

It was also the third straight month of growth.

The data also showed that crude oil production in Saudi Arabia broke the 11 million barrels per day ceiling in August for the third time in the country’s history, and fell 11.1… 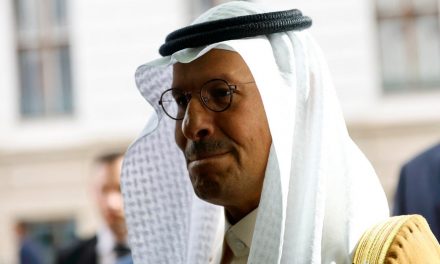 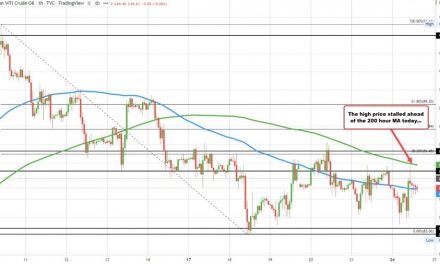 Iraq exported over 100 million barrels of crude oil in October.