Smuggling weighs on prospects for oil industry in Iraq 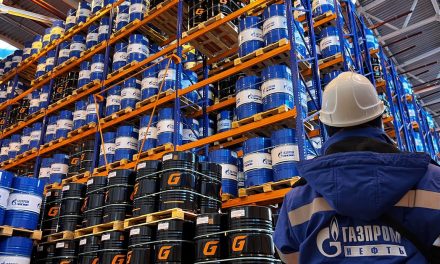 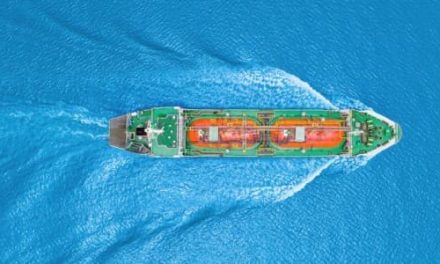 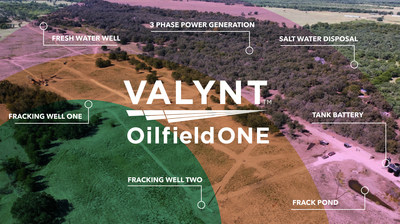 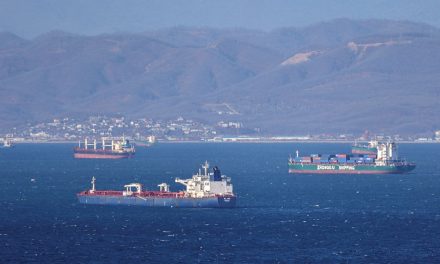