COLOMBO (News 1st) – Ceylon Petroleum Corporation announced on Friday (21st) that it was unable to make payments for a 100,000 ton crude oil shipment docked at the port of Colombo.

This particular shipment reached Sri Lanka over 40 days ago and the crude oil shortage has also forced the closure of the Sapugaskanda oil refinery.

However, the Department of Electricity and Energy announced it has made a payment for a shipment of diesel that reached the Sri Lankan coast. This shipment… 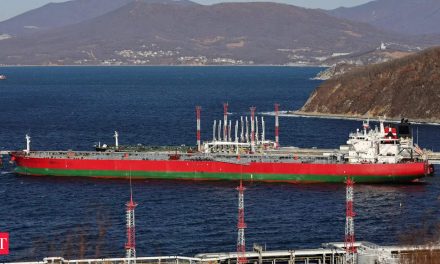 How the EU ban on Russian crude is affecting oil flows 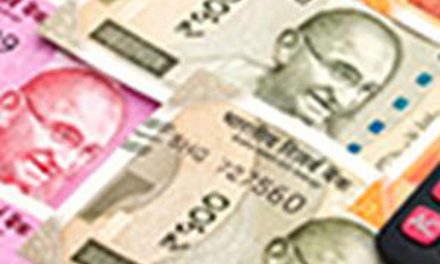 OPEC+ to set oil production levels that are fair to producers and consumers: Kuwait