Crude oil prices are down today, according to the Energy Information Administration reported a crude inventory build of 3.9 million barrels for the week ended November 4th.

For gasoline, the EIA estimated an inventory decline of 900,000 barrels with average production of 9.8 million barrels per day.

This compared to a draw of 1.3 million… 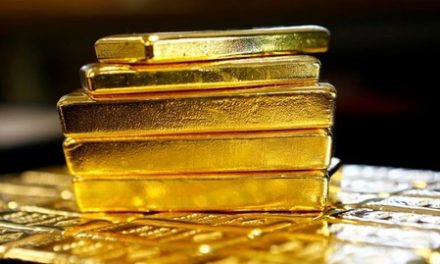 WTI Crude Oil closes higher on a drop in US inventories – Marketscreener.com