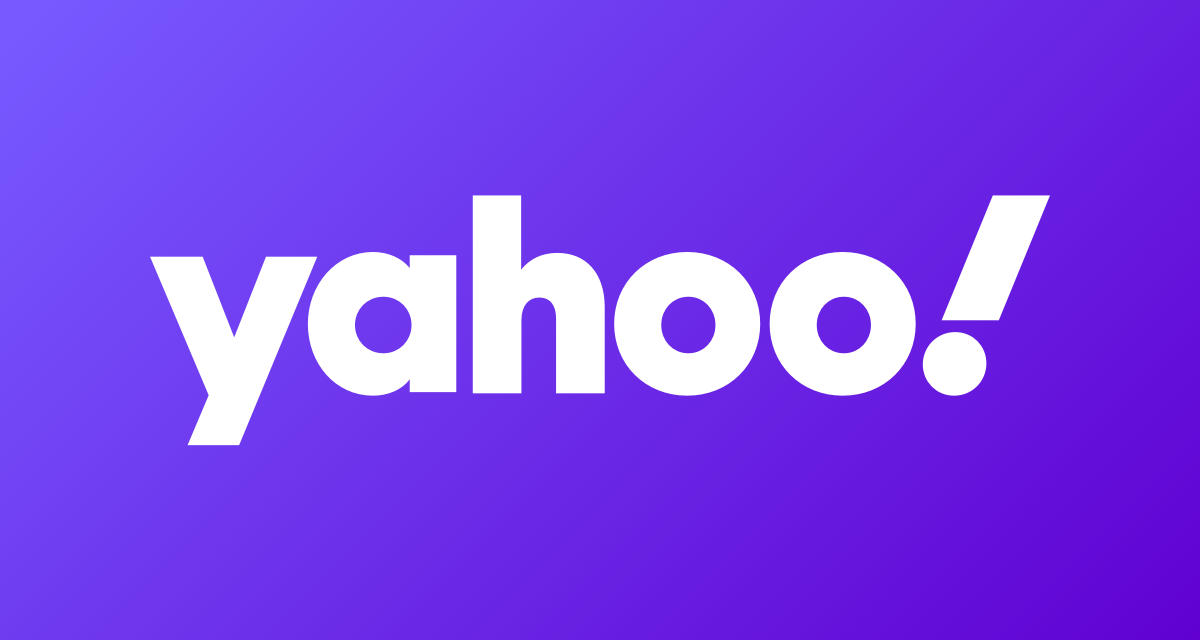 LIMA (Reuters) – Glencore’s Antapaccay copper mine in Peru suspended operations on Friday after protesters attacked the site for the third time this month, the global commodities giant said, as social unrest continued in the South American nation.

Demonstrators set fire to the workers’ area of ​​the camp and began looting around noon local time. They demanded that the mine shut down and join the protesters’ call for President Dina Boluarte… 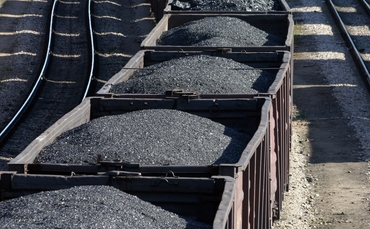 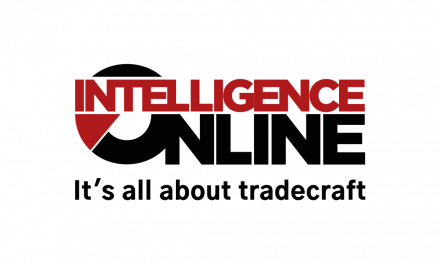 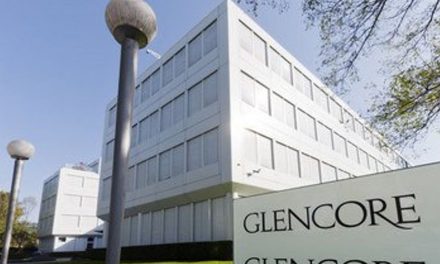 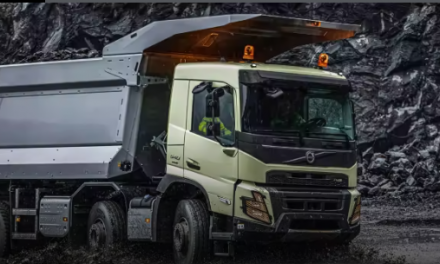 ABT and Glencore develop braking systems for heavy vehicles