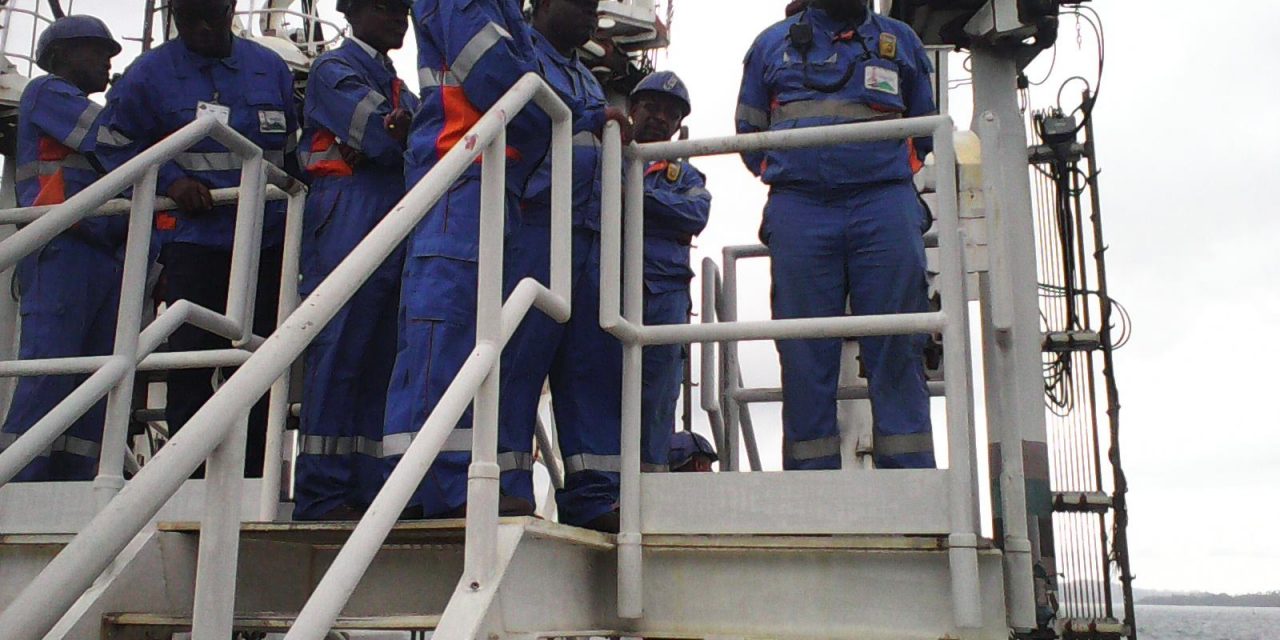 Cameroon has renegotiated its refining debt with trader Vitol, bringing it in line with an agreement reached with local banks last year.

Sonara, the state-backed refiner, will repay its 185 billion CFA francs ($275 million) over 10 years at an interest rate of 5.5%. The agreement is also said to be a model for how Sonara will pay its debts to other retailers. 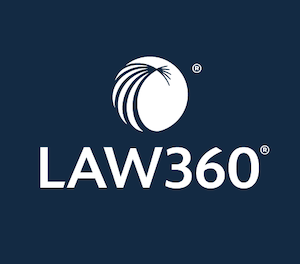 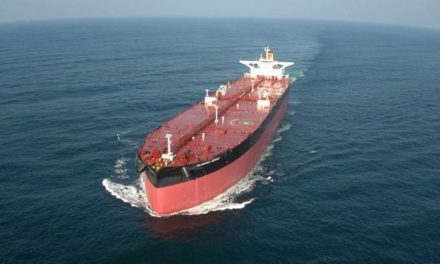 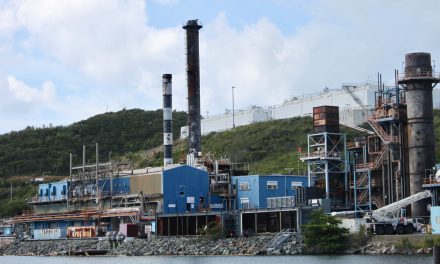