Iran-backed Houthi rebels in Yemen have threatened oil companies in the United Arab Emirates and Saudi Arabia, a military spokesman said on October 2, as Tehran faces tougher US sanctions amid a standoff over nuclear talks. 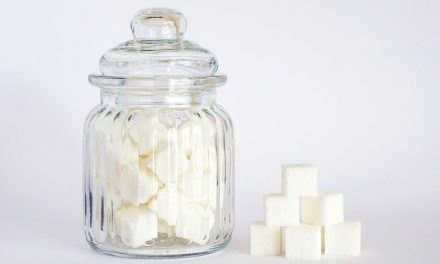 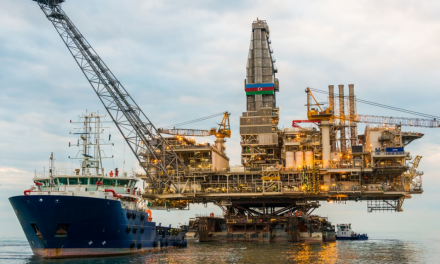